The South Coast Shorebird Recovery Program was established in 1999 by the NSW National Parks and Wildlife Service (NPWS), to reduce the rate of decline of threatened shorebirds and recover populations by enhancing breeding success.

Note: Jump to our Newsletter Library

To achieve these aims a number of actions form the basis of the program’s operations, these include: 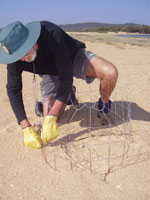 • conducting surveys to establish baseline data on the breeding activities and numbers of each species
• monitoring suitable coastal habitats to determine the location of nesting sites and the level and types of threats posed at each site
• undertaking habitat protection (see image) and management actions to alleviate identified threats, such as physical protection of nest sites, signage, fox control, water inundation management and chick protection. 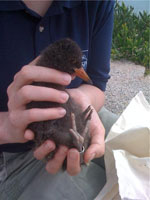 To ensure that this important program is implemented effectively and efficiently two Shorebird Recovery Coordinators are employed by the NPWS on a part-time basis from October to March. Their role is to coordinate the implementation of recovery actions during the breeding season and to report on the results. Communicate with them through the Contacts page.

Expert staff are called in as required to conduct flagging/banding of chicks (see image). 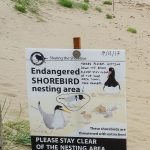 Some of the biggest threats to Shorebirds are:

• Predators such as foxes, crows & cats 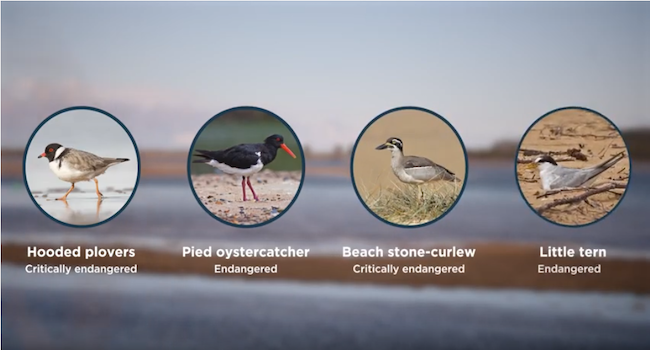 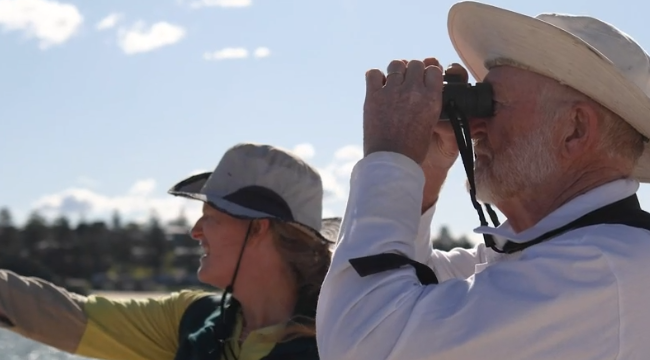 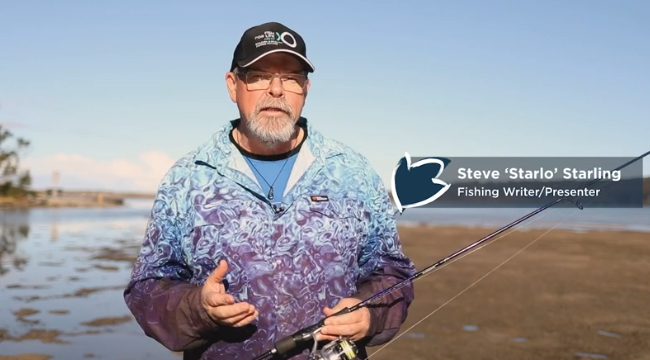 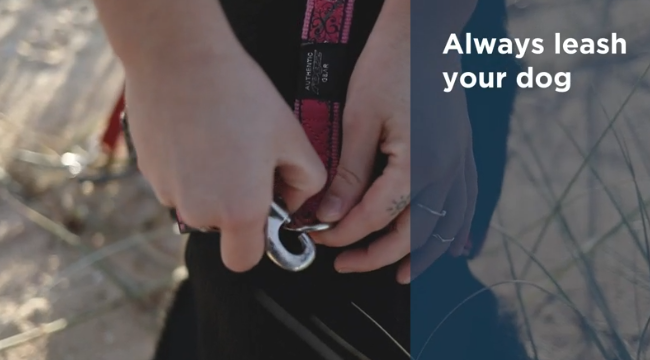